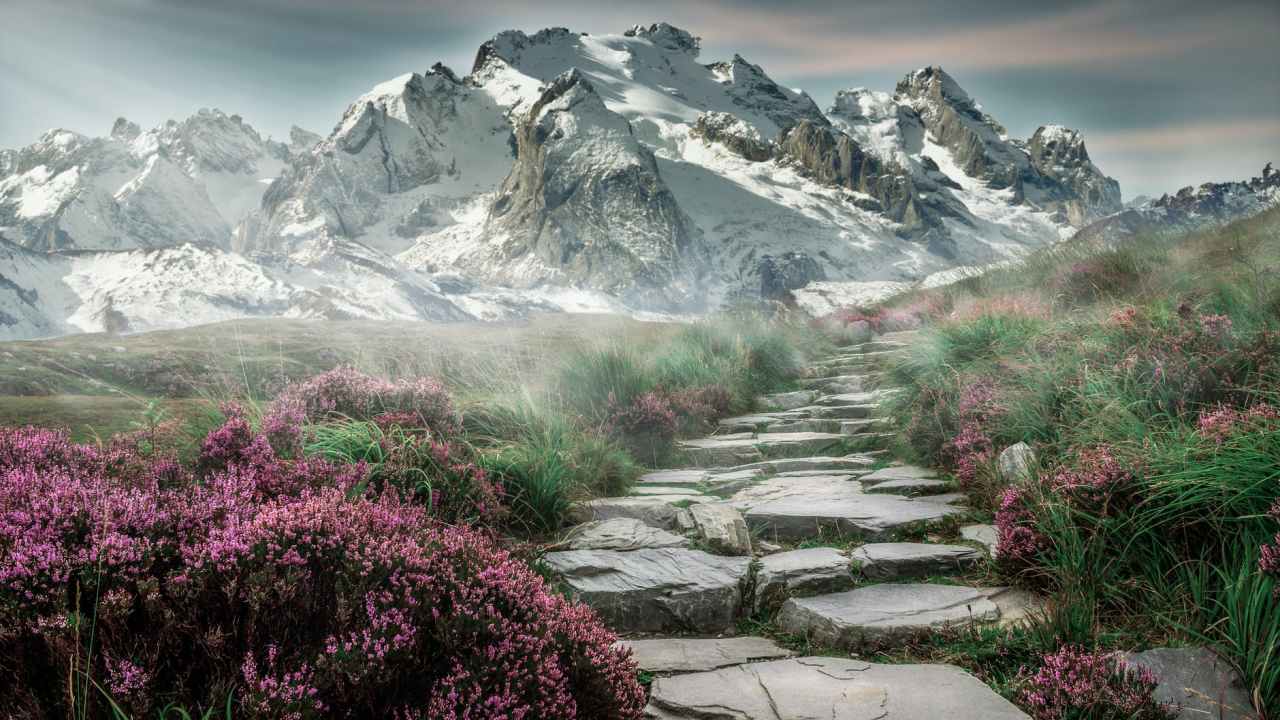 Nobody knows what tomorrow will bring. So it is with our guest this week.

END_OF_DOCUMENT_TOKEN_TO_BE_REPLACED

Nobody knows what tomorrow will bring. So it is with our guest this week.

END_OF_DOCUMENT_TOKEN_TO_BE_REPLACED 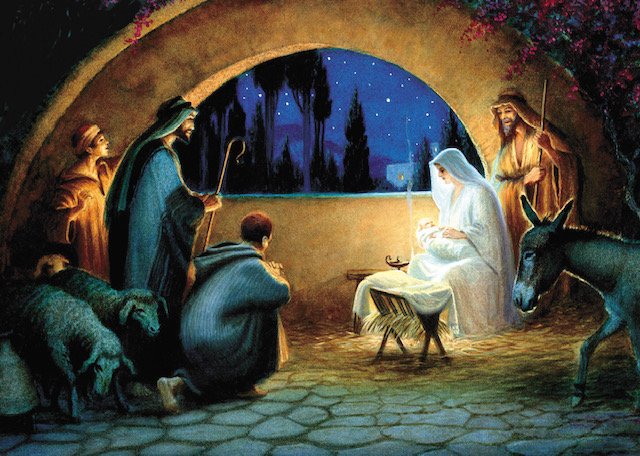 So I had this thought. What was the FIRST NIGHT BEFORE CHRISTMAS like? Then one day I thought, “I wonder what the LAST ONE would be like?”n

Well, this is what I came up with. What do you think? Maybe you’ll let me know which one is your favorite!

END_OF_DOCUMENT_TOKEN_TO_BE_REPLACED 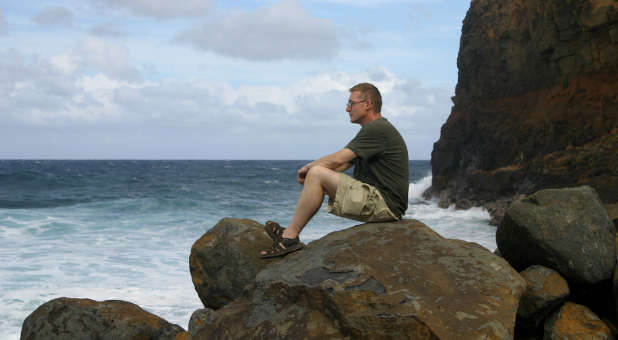 We live in a microwave generation. No more cooking popcorn the old fashioned way with all the kiddos gathering round the stove as mom sprinkles the seeds on the bottom of the pan and everyone watches for the kernels to erupt and the lid to rise with every snap, crackle and pop!

END_OF_DOCUMENT_TOKEN_TO_BE_REPLACED

Is your world spinning out of control? Do you feel like the world we are living in is a mere Soap Opera? If so, you’re not alone; But, don’t loose HOPE.

END_OF_DOCUMENT_TOKEN_TO_BE_REPLACED 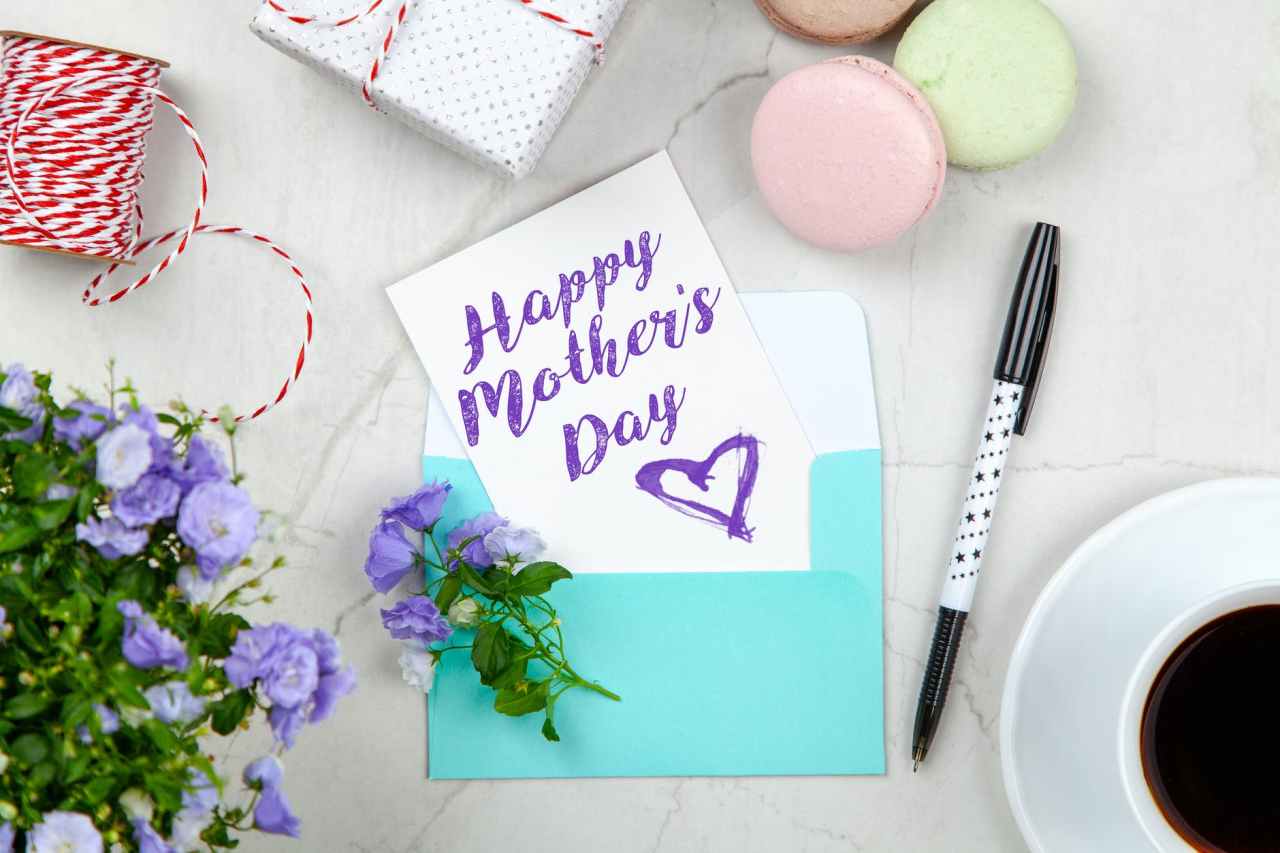 Time to put your thinking-caps on.

Can you recall a Mother’s Day that is / was special to you. Maybe happy, sad, or all together indifferent.

Oh, I can think of ones way back when I was a kid and even though it was Mother’s Day and Mom still did all the cooking.

And then when I was a mom, I even did the same thing … but yet, is there one … just one that stands out.

END_OF_DOCUMENT_TOKEN_TO_BE_REPLACED 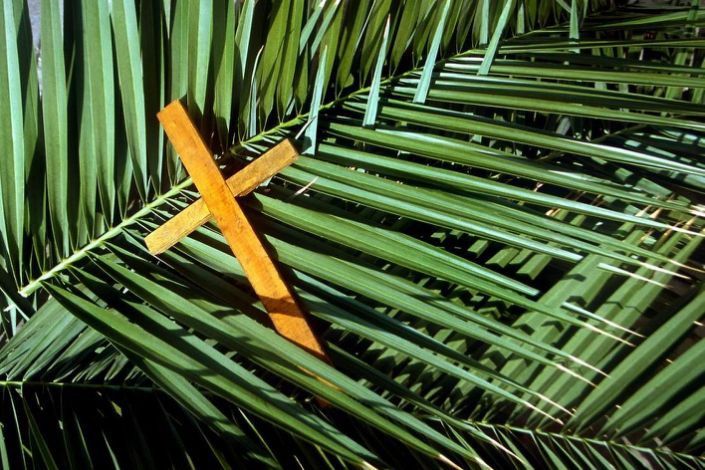 As we step into this Holy Week, thought I’d share a few words with you.

Let us not forget to take time to reflect and remember what this week is about. In lieu of today, Palm Sunday, I thought I’d share this poem with you.

END_OF_DOCUMENT_TOKEN_TO_BE_REPLACED

Have you ever had so many confirmations in one day that all you could say was, “Wow, God, Wow?”

Well, that’s how the day has been for me. From waking up from a powerful dream to our prayer call this morning.

What I could hear the Lord speak to my heart was, “WRITE! God has given you a platform, Del, so use it!”

END_OF_DOCUMENT_TOKEN_TO_BE_REPLACED

Here we are again with another 5 Minute Friday. Today may be the most important one so far. Our word this week is BEYOND. The minute I read our prompt for the week, the Holy Spirit spoke these words to me ~ Religious Freedom. So with the importance of these words, please follow with me and read on!

This is what I hear the Lord saying this morning

See if you don’t understand
the liberty you bare.
Then you’ll never stand and fight
for what is truly there!

In your churches you had freedom,
my children did you not?
Until the virus hit,
or have you forgot?

You could meet on every Sunday,
Monday and Tuesday too.
Until the government stepped in and said,
‘This is taken away from you.’

So once you understand
the freedom you’ve been given.
Will you see that if you loose it
It will be a very sad way of liven.”

The election and the battle that is raging over the frauud, that has taken place, (yes, I know it’s spelled wrong, but I also know they are tracking anything on the internet with that word,) is more than just the election. It is way BEYOND more than two candidates. If you are following everything that is going on, and all that has been discovered, we can not give in and believe it is over.

It is about who we are as americans and the freedoms we bare. Our freedom and so importantly our Religious Freedom has come with a price and right now we need to continue to educate ourselves in what has been done and how they are desperately trying to strip that away. WE MUST FIGHT! ONCE WE KNOW THE TRUTH THERE IS NO SITTING BACK. WE MUST FIGHT WITH ALL THAT WE HAVE WITHIN US!

It’s like the incident that took place in Teluk Dawan Village a few years ago. It was about a young boy, Yadi Putra, who went to the river near his house to fetch some water. Suddenly, a crocodile leaped out of the river and bit down on his left hand and used it to drag the boy into the water.

Yadi let out a cry that was immediately heardy by his 37-year-old mother, Rasmi, who was still in the house. She immediately ran to the river, where she estimated that her son had already been dragged far out into the water by the crocodile.

“I dove into the river to snatch my son from the crocodile’s bite, and after I swam toward it the crocodile it let go and ran away. I did not care if there was another crocodile who might attack me, all of a sudden, I was focused on saving my my son who had already been dragged as far as 15 meters,” Rasmi said, as she quoted while talking to reporters at the hospital where her son was taken after she had rescued him.

The article reported that her son suffered numerous injures on his body especially his left hand where the crocodile had bit him. That my friends is what is happening to our United States of America and our Religious Freedom!

The enemy of the soul of our nation is trying with all he has to snatch up our country and our freedoms. We must wake up before it is too late, grab hold of this reality just like that mom did for her son, and fight.

“Be strong all you people and work and I will be with you.” Haggi 2:4

How do we fight? I’m glad you asked. We Pray! We PRAY with all our might and seek God’s mercy over our nation. We decree that the enemy has no right to take our freedoms away. And, we ask God to enable us to open our eyes and see the truth of what is going on and how we are to wrestle in the spiritual realm to keep and take back what God has given to the United States of America.

Are you aware that there are MANY prayer calls going on all throughout the day? If you would like to join many who are praying please message me and will will give you the phone numbers where you can join in and be part of the warriors fighting this battle! Also, the release of my newest book, Walking In A Minefield, has just been released. In it, the Holy Spirit has given a step by step guide how to pray and intercede for what we are walking through right now.

It’s no mistake that my book has come our right now! It is not available on Amazon till June 1st, but if you’d like a copy, you can request on for only $ 10.00 and I can personally send one to you; just message me… You can check out my new book right here!

Thanks for stopping by, and I pray you will jon the fight and stand up and PRAY for our NATION… Remember this is far BEYOND just the election!

It’s finally here! Stop by Sunday in time to begin your Christmas shopping!

We are in a battle like never before for the soul of our nation. The battle is not only physical, but spiritual. In this book, you will discover how to fight the battle in the spiritual realm.

“The weapons we fight with are not the weapons of the world. On the contrary, they have divine power” 2Corinthians 10:4 (NIV)

Discover from the Bible the authority God has given to you. Learn how to use that authority when and where it is needed. Learn how to tear down strongholds as the Holy Spirit leads to bring about Gods will for you and those around you.

This book is a much needed book to have in your arsenal for WARFARE! Chapter by chapter you will uncover the keys to VICTORY!

Be blessed through many true life stories of how God answered prayer while Walking through many Minefield’s in my own life!

Search On My Site

Del is and author / speaker who has a desire to bring the message of the love and grace of God to all who are seeking for Him. doing life with grit & a lot of grace!

Welcome to the YummyHood!

A well of inspiration and encouragement for Christian writers

Look to Jesus and radiate His life. Psalm 34:5

Changing the world...one writer at a time

A Biblical Perspective on Various Topics